Click here to read about the Madison New Works Lab's staged reading of The Pledge! 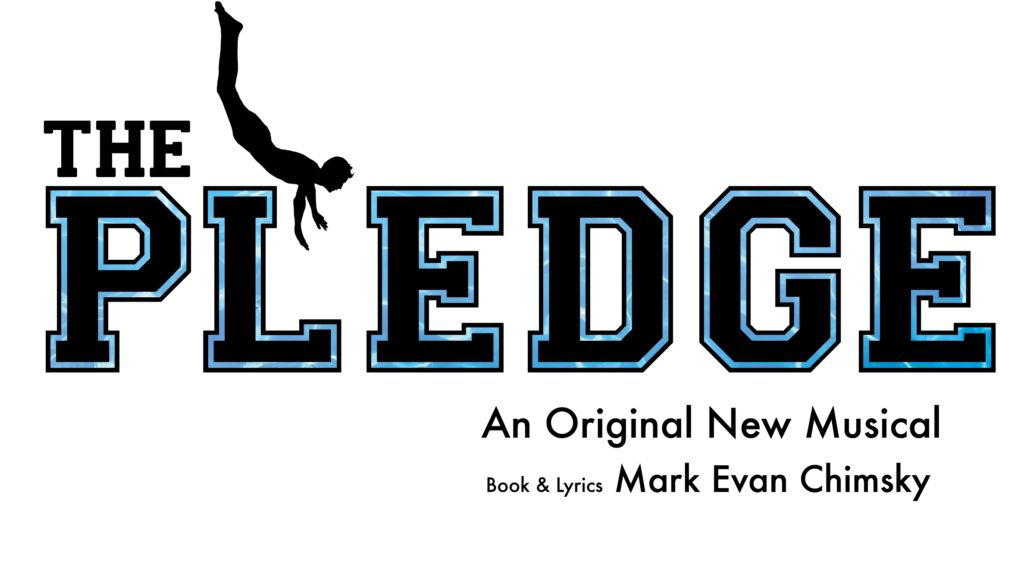 The great director and producer Hal Prince has said that musicals should be “dangerous” and we were influenced by that statement as we created The Pledge, a musical that deals with the theme of institutionalized, tribalistic violence and how one young man bravely goes outside his comfort zone to tell his truths.

The Pledge is an original new musical that focuses on Jamie Price, a shy college freshman on a swimming scholarship, who learns about the dark side of fraternity life when he is hazed while pledging and almost dies of alcohol poisoning.

When a wealthy donor to the fraternity offers him “hush” money to keep word of the incident from getting out, Jamie refuses to stay silent and posts his story online, which helps him find his voice, and himself, too.

At least one hazing death has occurred every year in America since 1961. In 2018, far too many hazing incidents are still going unreported on college campuses across the country.

We hope The Pledge will inspire young men and women to speak out about being victimized by fraternities. We’d like our musical to contribute to the discussion about abuse that’s now taking place thanks in part to the rise of the #MeToo movement.

We want anyone who’s been abused to know that they don’t have to feel shame or be silent about it. They have a voice that needs to be heard.

If you want to report an incident of hazing dial 911.

This number is a toll-free, anonymous hotline to report hazing.

The Greek Anti-Hazing Hotline, established in 2007 by a consortium of national fraternities and sororities, is currently sponsored by 47 national and international Greek organizations.

The Hotline provides an anonymous telephone line for anyone to report a suspected or recent hazing incident to one number 1-888-NOT-HAZE (1-888-668-4293) that accepts calls 24 hours a day.

The Hotline connects to a dedicated voice mailbox at Manley Burke, LPA.

The calls are automatically saved as audio files that are then transmitted by e-mail to the headquarters of the fraternity or sorority named in the report.