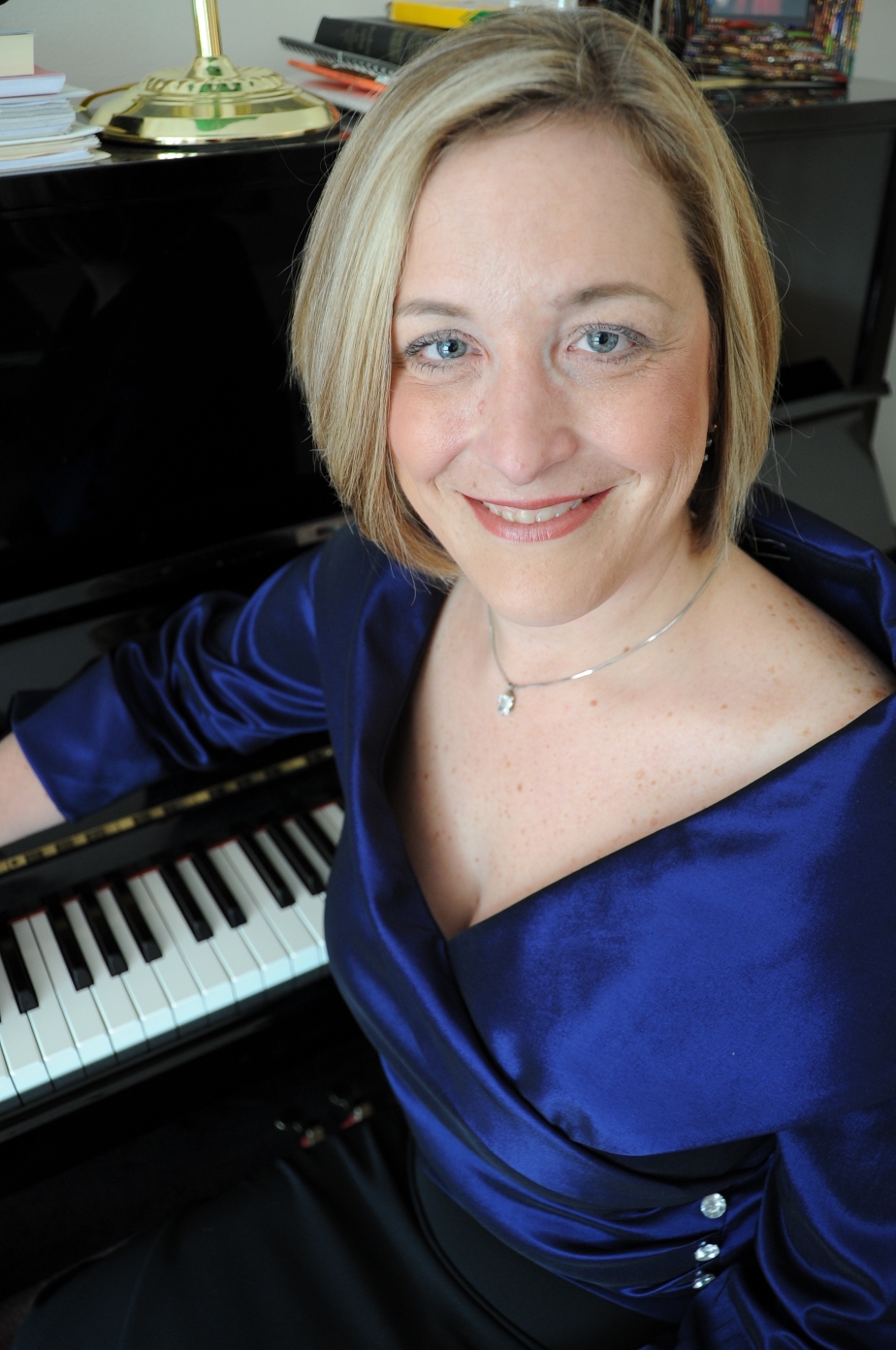 Valerie is the Music Director/Conductor in Elon University’s nationally ranked Music Theatre program. In the professional world, she has been on the Music Staff at the Lyric Opera of Chicago for 15 years, serving as Dance Pianist for several operas, and Assistant Conductor for productions of My Fair Lady, King and I, Carousel, Sound of Music, Oklahoma!, and Showboat.  In addition, she most recently was Conductor for Repertory Theatre of St. Louis’s Follies, Drury Lane Theatre’s White Christmas, Goodman Theatre’s Brigadoon (Jeff Award nomination), and Chicago Shakespeare Theater’s Gypsy, Follies (Jeff Award nomination), and The Little Mermaid.

Valerie’s other credits include: Music Director/Conductor at Writers’ Theatre (A Little Night Music, which received a Jeff Award nomination), Apple Tree Theatre (Jon and Jen), Theater at the Center (where she won an “After Dark Award” for her work on Cats), Chicago Muse Theater (where she worked with director Richard Maltby on The Story of My Life); Music Director and Conductor at Peninsula Players, Wagon Wheel Theatre, Provision Theater, Chicago Light Opera Works, Bowen Park Opera, Loyola University; and as a keyboardist with Chicago Shakespeare Theatre and Marriott Theatre.

In addition, Valerie has served as an Assistant Conductor at various other opera houses: Portland Opera, Indianapolis Opera, Utah Festival Opera, Chicago Light Opera Works, Harrisburg Opera, DuPage Opera, daCorneto Opera, and Elgin Opera.  In the opera world, recent productions she has been involved in are: Capriccio, Merry Widow, Die Feldermaus, and LaTraviata, to name a few. In the education realm, she has been on the coaching staff at The Opera Training Institute of Chicago, Music Theatre Instructor at Loyola University, was a coach/collaborative pianist in the Music Theatre department at Northwestern University and DePaul University, and teaches master classes at various universities.

Valerie has a Master of Music in Vocal Accompanying from the College-Conservatory of Music at the University of Cincinnati, and has studied at DePaul University in Chicago, Anderson University in Indiana, as well as Lucca, Italy and Graz, Austria. She has performed in such countries as; Germany, Finland, Sweden, Denmark, Estonia, Italy, Austria, Sri Lanka, and Mexico.  Ms. Maze has performed on WFMT as part of the Dame Myra Hess Series and on WGN TV, playing for artists such as Kate Baldwin, Paolo Montalban, Billy Zane, Steven Pasqual, and Don Knotts, and is an active member of the Chicago Federation of Musicians.