Director, School of Theatre and Dance 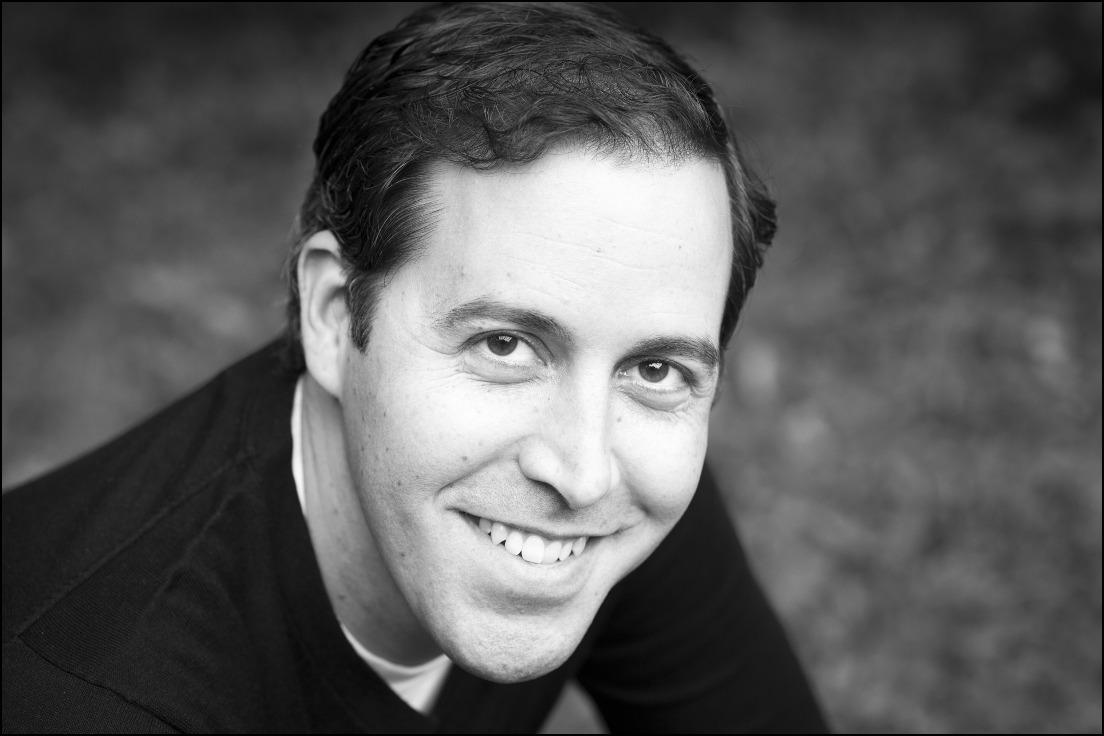 Rubén Graciani is a high school graduate of North Carolina School of the Arts. He went on to study on scholarship at The Julliard School and several major New York dance companies, including the Martha Graham Dance Company and the Merce Cunningham Dance Company. Graciani graduated from the State University of New York, Purchase College, receiving a B.F.A. in Dance. After graduation, he joined the Mark Morris Dance Group as a contract performer. Additionally, he has performed as a guest artist with the CityDance Ensemble and Brian Brooks Moving Company, and has been a company member of the Kevin Wynn Collection, the Joe Goode Performance Group and Company Stefanie Batten Bland, among many others. He is an M.F.A. graduate of the University of Maryland, College Park.

In September 2005, Graciani joined the faculty at Ohio University. While there, he received two Arts for Ohio Choreographic Grants which resulted in the collaboration, Oyster, with composer John Orfe and the Grammy Award-winning new music ensemble, Alarm Will Sound.

Graciani joined the faculty of Skidmore College in September 2008. While at Skidmore, collaborated with renowned composer Richard Danielpour, premiered site-specific work at the Tang Museum, worked in collaboration with the Academy ACJW for a performance of L’Histoire du Soldat, and premiered three works for Saratoga ArtsFest. Rubén’s work on dance films with his Skidmore students was profiled in the November 2012 edition of Dance Magazine.

His company, RG Dance Projects, has performed to acclaim in New York, Pennsylvania, Iowa and Shanghai, among others. He won the “Audience Favorite” Award at the Joe’s Pub DanceNow Festival in 2012. Mr. Graciani co-coordinated the National High School Dance Festival and was selected as an adjudicator for the American College Dance Association Northeast Conference. He is currently on the nominating committee for the National Dance Museum – Dance Hall of Fame.

Rubén joined Point Park University in July of 2014 as Chair of Dance and Associate Artistic Director of the Conservatory of Performing Arts. Recent commissions include, Broadway Dance Center’s Pro Sem Showcase, the Great Lakes Dance Festival, and works for the Conservatory Dance Company at Point Park University. He premiered Tethers, Capsules and Collisions, in collaboration with composer Alex Marthaler and an evening length work, FIVE, in collaboration with choreographer Kiesha Lalama and the Bach Choir of Pittsburgh.

Mr. Graciani joined the faculty of James Madison University in July of 2017 as the Director of the School of Theatre and Dance.