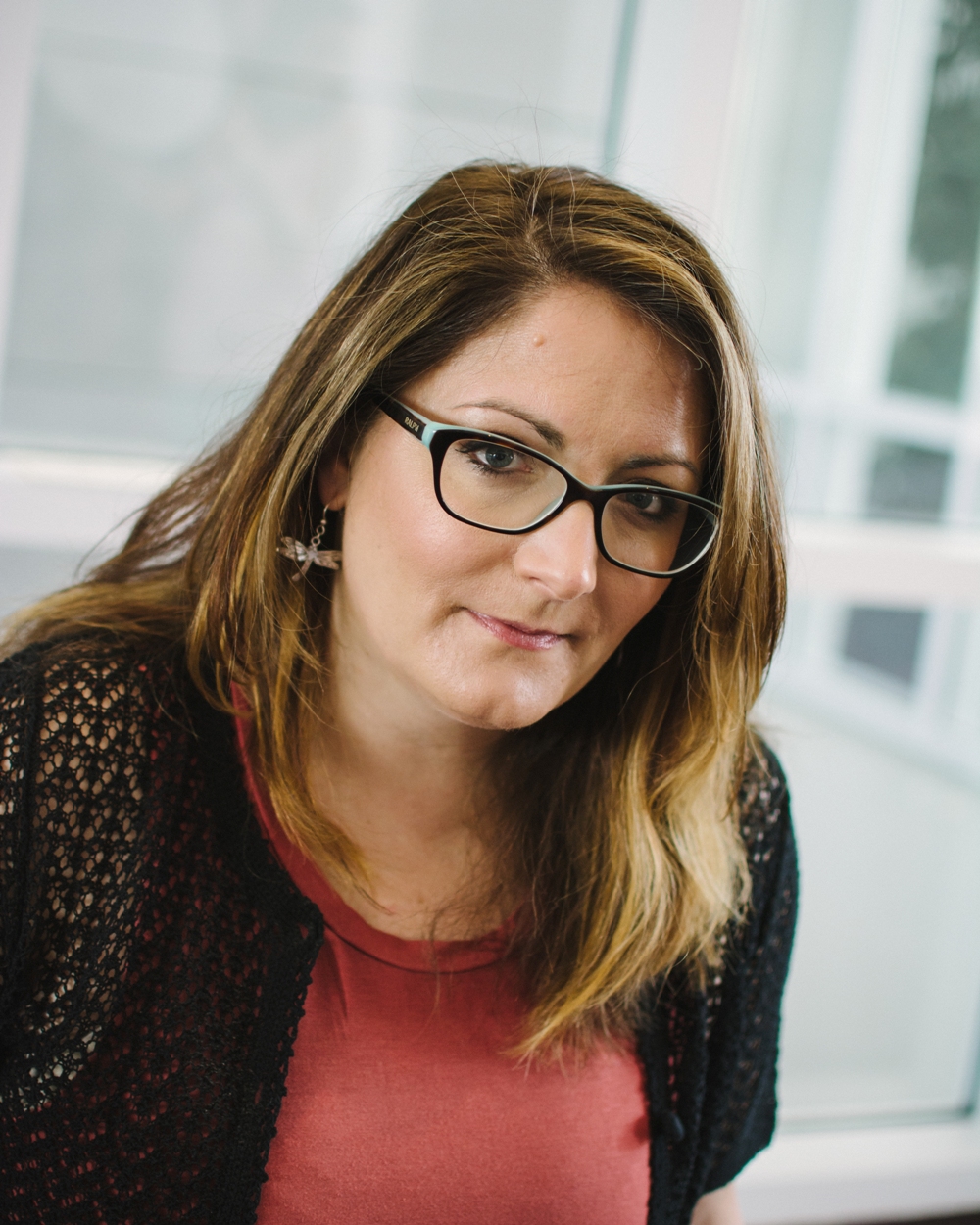 In 2011 she directed the American Premiere of Carmel Dean’s musical about Edna St. Vincent Millay, A GIRL CALLED VINCENT at JMU. Additional JMU directing credits include: SWEENEY TODD, ALL SHOOK UP, URINETOWN, OKLAHOMA!, KISS ME KATE, and SONGS FOR A NEW WORLD.

Kate is currently the Virginia SETC Auditions Screening Coordinator, Artistic Director of the JMU Summer Children’s Theatre, and on the Advisory Board of the Harrisonburg High School Arts Academy.

Prior to coming to JMU Kate was on the faculty at Plymouth State University in NH. Kate is a member of the Actors’ Equity Association (AEA), the Screen Actors Guild (SAG), and is an associate member of the Stage Directors and Choreographers Society (SDC).