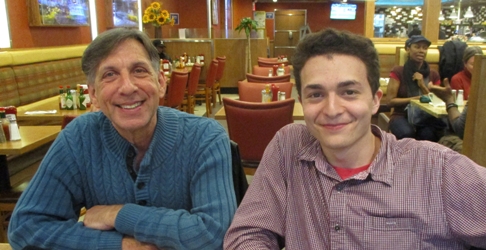 He graduated from Berklee College of Music in 2015 and has composed the scores for many award-winning projects.

Most recently, his new musical The Pledge (book & lyrics by Mark Evan Chimsky) was selected for a staged reading by the 2019 Madison New Works Lab at James Madison University, and his theatrical writing debuted with the atmospheric orchestral score for the Off-Off-Broadway production of Agatha Christie’s Appointment with Death at the Gallery Players in Brooklyn.

Zev is a proud member of ASCAP and the Dramatists Guild, and resides in New York City.